The Black Keys played two sold-out shows at the Riviera Theatre in Chicago on New Year’s Eve and New Year's Day. We were lucky enough to get tickets to the second show, spending the first day of January in the Windy City.

Rock of the Arts web site went live on July 21, 2009. Becoming part of the indie music blogosphere over the last five months has been an exhilarating experience. Besides writing about decent shows in the Madison area, we’ve met a lot of really cool, passionate people that truly love music.

We are constantly amazed at the sheer volume of indie bands that come through Madison. On more than one occasion, multiple shows of high caliber competed for our attention; Bloodshot records BBQ or Rural Alberta Advantage? Daniel Johnston or the Breeders? Fiery Furnaces or Real Estate? And the list goes on.
Anyway, Rock of the Arts has plans for an exciting 2010, with more local band coverage, a trip to South by Southwest and a foray into the realm of direct-to-fan marketing. You will be hearing more about that in January.
With the flurry of end-of-year lists, we decided to put together our top ten Madison area show videos. Some of your favorites may not be on the list simply because we didn’t attend the show. Like your average indie music fan, we buy all our tickets to attend shows. We also work day jobs. Of course, we would like to see every band, but schedules, budgets and common sense prevents us from pulling that off. Here’s our list of top ten videos:
#10  Two Cow Garage - Suburban Home Records Tour
What could be better than Two Cow Garage? How about Two Cow Garage with Jon Snodgrass and Austin Lucas! This early show at the High Noon Saloon was an excersise in camaraderie among touring bands. All three acts played together and solo virtually nonstop for two hours. We look forward to them coming back to Madison!

Peace, love and the return of Hare Krishna-like chants. Edward Sharpe and the Magnetic Zeros along with Fool’s Gold and Local Natives forged a psychedelic ambiance that raised the nirvana level of the High Noon Saloon. The sold-out crowd was anticipating a wild Thanksgiving weekend Saturday night and the three-band bill certainly delivered.

The Fiery Furnaces put on a captivating, guitar-driven show that kept the crowd at the Majestic Theatre engaged and wanting more from the Brooklyn-based indie rockers. Known for experimentation and total reworking of their recorded material, brother and sister Mathew and Eleanor Friedburger did not disappoint.

The stripped down four-piece band approach with Eleanor all alone on lead vocals worked very well, thank you. The sparse, edgy guitar was filled in perfectly with a thick bass line and punchy drums. You would have never known that keyboards were part of the latest album because the new versions of the songs were done so well. Eleanor reminded me of a punkish Patti Smith as she sang with an impressive vocal delivery. 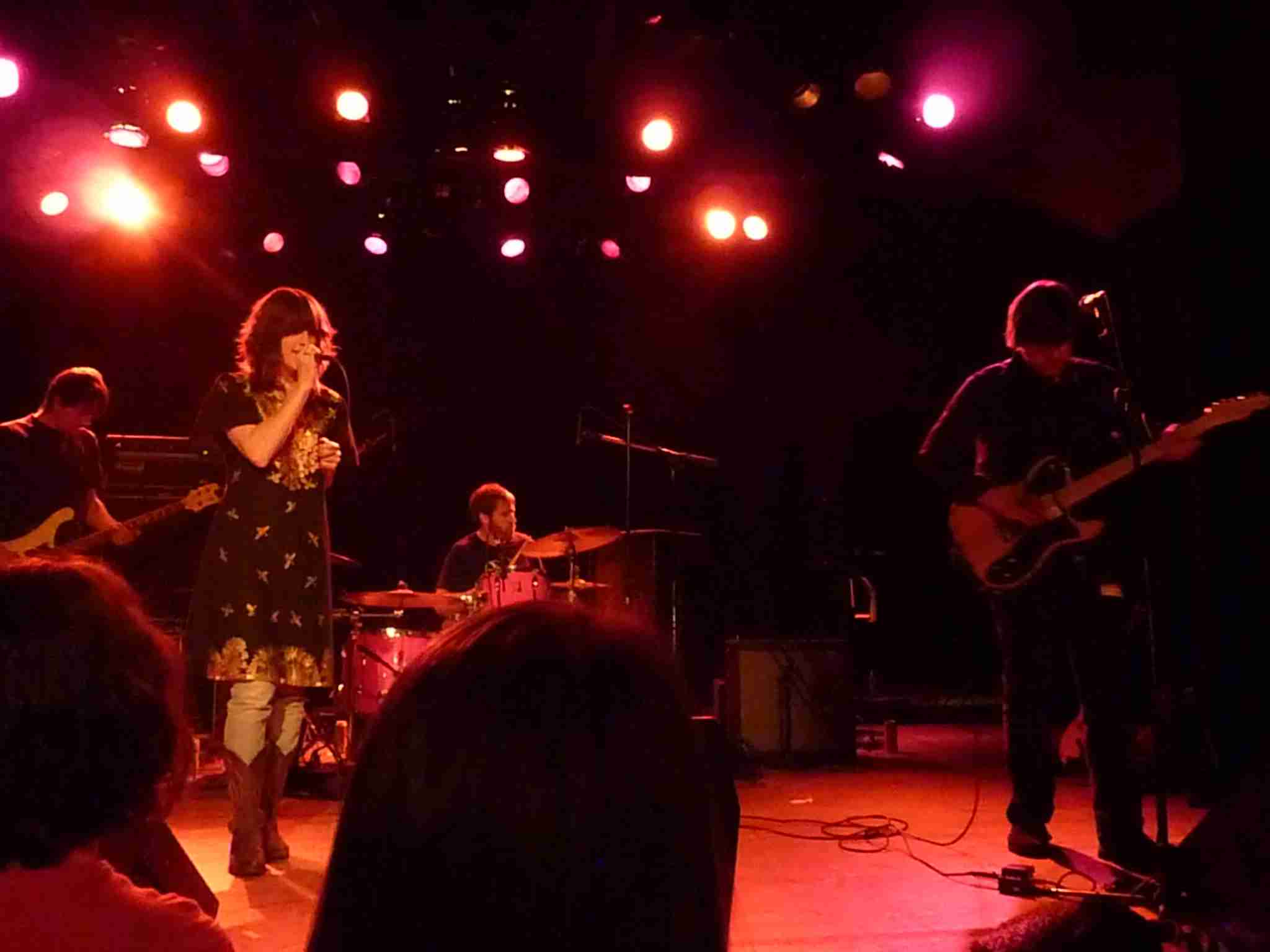 Madison Freakfest - Get Your Freak On

Madison’s Freakfest has always been billed as the biggest Halloween party in the Midwest. Even though the last few years has seen the event watered down to provide a safe, non-threatening environment that the city and university can tolerate. No more riots, police barricades and unruly behavior.  Although, the ratio of drunks is comparable to a Wisconsin Badger game in the end-zone fan section.

Now, State Street is fenced in like some kind of science fiction prison camp. An admission price of $8-10, depending on whether you planned ahead, is all you need to experience the legendary Madison Freakfest. We paid our $10 to check out this year’s festivities along with 44,000 of our closest friends. The temperature was in the 30’s, so a lot of people bundled up, with the girls in skimpy outfits few and far between. 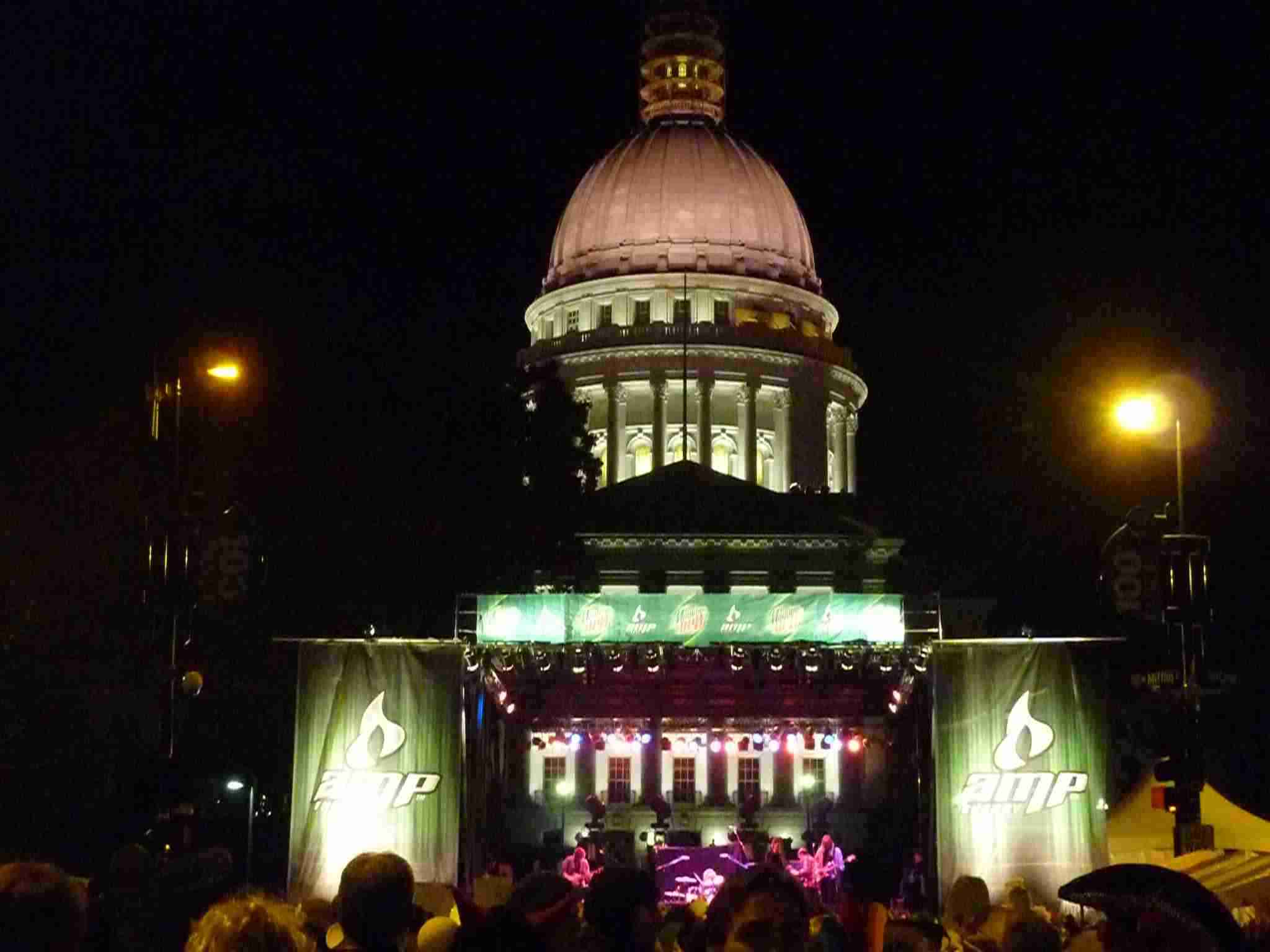