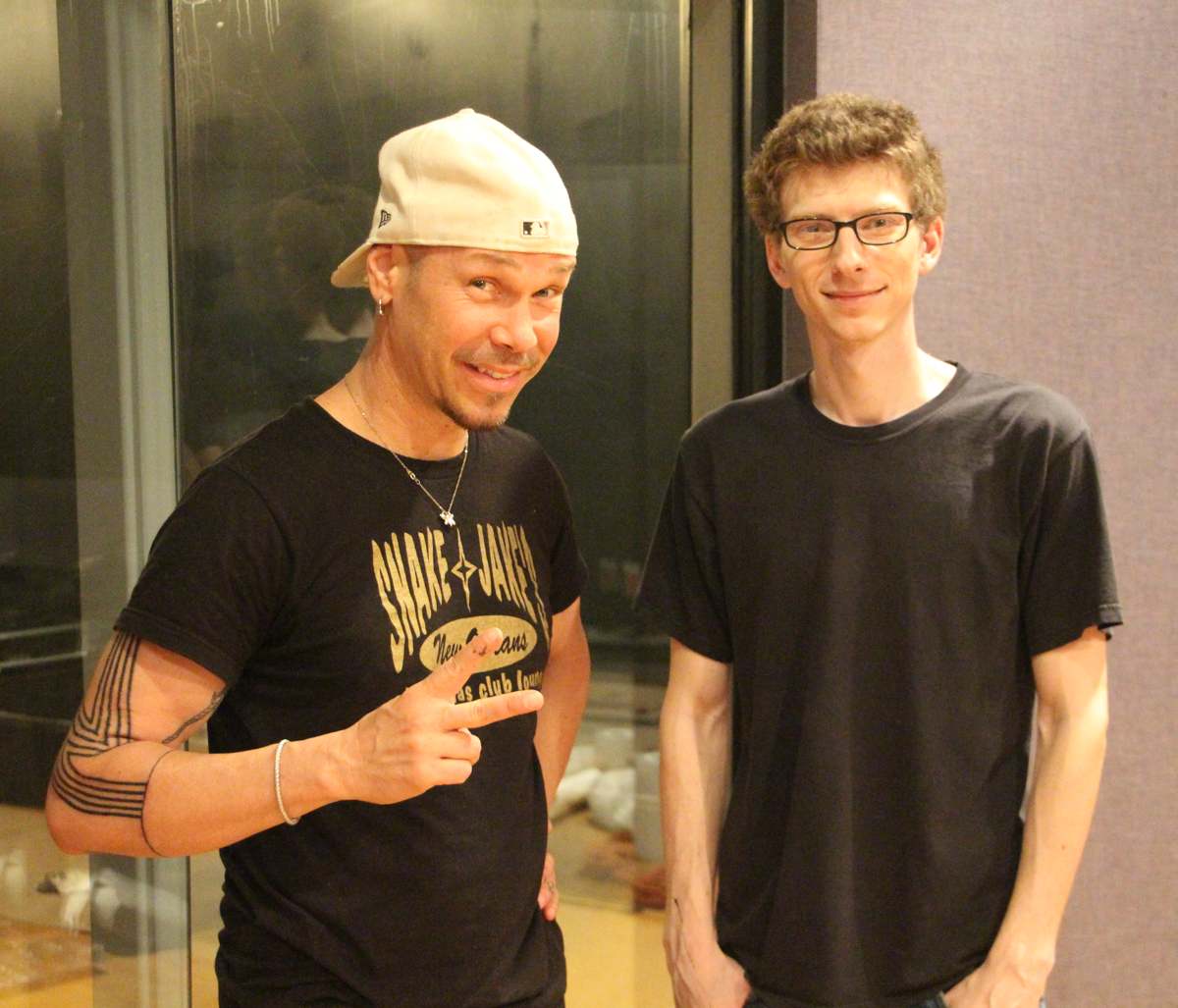 The echoes of Smashing Pumpkins, Nirvana and Garbage can still be faintly heard in the walls of this scruffy lo-fi building on East Washington Avenue. If you look really hard, there may even be the remnants of a stray guitar pick or two wedged into the floor. According to Madison musician and historic building renovator Phil Paphamovich, the old Smart Studios building is coming back to life in the form of a community events space christened Press Play.

"Our Mission is to offer a safe space that encourages creatives and builds a loving local scene," explains Paphamovich while painting the interior wall a grungy shade of black in long deliberate strokes.

Paphamovich and his venue manager Thomas Stavlo are giving me a tour of Press Play. I've never had the opportunity to set foot in the old Smart Studios building, although I've driven by it countless times. You can still feel a little bit of a chill as the spirit of all the musicians that have created music inside those four walls hits you.

Since Butch Vig and Steve Marker closed the infamous recording studio back in 2010, there was always this fear in the back of our minds that it could become gentrified into a Starbucks, or worse yet, a generic corporate office space. Clutch Sound Studios was an occupant for a while, but eventually moved out leaving the building empty for several years.

Paphamovich purchased the property a couple of months ago. He lives in the second floor which frees up the first floor for events. All the recording equipment has long since been auctioned off or removed, leaving a glass partitioned enclosure that divides the first floor into two sections. A stage and sound system will be installed in the front section bordering East Washington Avenue. You might be able to squeeze 50 - 75 people into that space.

Press Play is not a nonprofit entity and there is a rental fee associated with use of the space, although that is negotiable according to Paphamovich.

"It's kind of an underground space," he said, "We're not going to be commercial or try to make money or anything like that. What we’re aiming to do is have events there. It's an open space for people, promoters or whoever to come in and bring cool artists for either shows or aftershows. We're also opening it up as a yoga space. We're opening it up for people to rent it out as a VIP party space. Bands could shoot a video or record there. It's a multi-use space. We want to encourage the scene here in Madison."

The story behind the purchase of the building has a taken on a life of its own. While driving through Wyoming after a Dirt Bros gig out west, Paphamovich is pulled over for a minor seatbelt violation. The cops search his vehicle and find almost $92, 000 in cash stuffed in a speaker cabinet.

Evidently, Paphamovich doesn't believe in banks and feels more secure to have his live savings stuffed in a speaker cabinet. The Police think it's drug money and confiscate all of it in what eventually becomes an asset forfeiture.

Part of the $92,000 was supposed to be the down payment for the purchase of the Smart Studios building. The money is tied up for months, forcing Paphamovich into a temporary leasing agreement on the historic grunge palace on East Washington. Finally, with help from attorney Dan Alban of the Washington D.C.-based Institute for Justice in a high-profile case, Paphamovich gets his money back. It it looked dicey for a while and there was a good chance the opportunity to buy the building would be lost.

"They ended up passing a bill in Wyoming that won't allow cops to use a waiver at roadside stops anymore," says Paphamovich. "It's called the Phil bill."

Nothing like a little drama to add to the Smart Studios mystique. Watch for a Press Play grand opening coming soon. 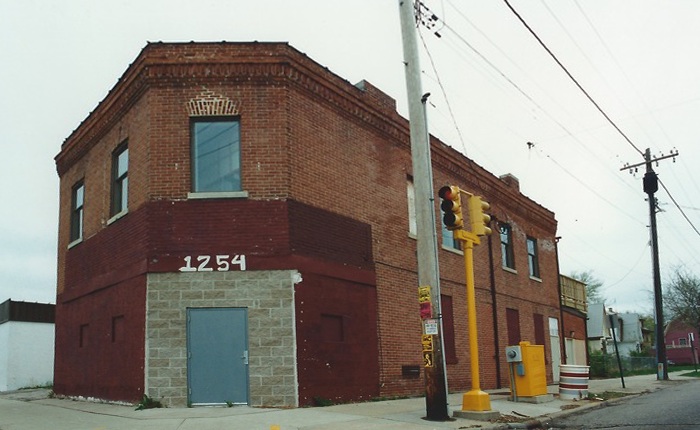