Chris LaBella, the Madison hip-hop producer, who along with his partner Norwei, helped propel Trapo into the spotlight, is talking about the challenges of living in a smaller music market.

"Madison is chalked full of talent," explains Labella, "but there just isn't any room for growth on a few different levels. On one level, there's not room for physical growth of the city. Downtown is confined by the lakes. You can't really grow up because of the laws about seeing the Capitol at any angle. So, it's only east or west where you can grow."

"Most of downtown is dominated by the campus and the Capitol," continues LaBella. "Half of it is just college kids cycling in and out which makes it like you're building on sand. It's hard to build a solid foundation on ground that keeps shifting, especially with the way venues treat hip-hop. It's gotten better in the last few years, but the recent loss of the Frequency is a big negative. Not sure how things will recover from that."

LaBella, who recently relocated to Brooklyn, is planning on keeping his Blue Stream Studios active in Madison while simultaneously maintaining a production studio in New York.

"I'm still trying to go back and forth at least once a month or so," he said. "I'm trying to build a bridge between Madison and a bigger market."

One of the ways LaBella plans on amplifying that connection is through his new record label Permasonic Records. The label features several Madison hip-hop upstarts, including Ra'Shaun and RED The Bully. It promises to point the spotlight on the often-underappreciated genre in the city and beyond.

"The label has been building in my head for years and years," explains LaBella."As I've been working with the artists, it's been more than making a beat and tossing it over and be done with it. I try to be involved in production of the song as much as possible, but then also what can we do to make it actually do something. Instead of just posting it to the Internet and hope things happen. Right now, I'm focused on getting all the ground work done for the label. I'm balancing a lot of hats as a producer, manager, publisher, distributer, press. It's a lot of work."

LaBella has praise for local rappers and is passionate about the people he works with.

"The main artist I work with is Ra'Shaun. I've been working on an album with him for a while now. About 6 months ago another local artist RED The Bully had wanted me to mix some projects for him. I really feel he's one of the purest story tellers and lyricists in the area, but he hasn't seen the same exposure as Trapo or Ra'Shaun from the media. So, I approached him on taking me on as his manager. That's really how the label got started."

LaBella's production vision is to give rappers a simple melodic edge to differentiate them from the pack. His uncanny ability to add just enough melody to produce a track with lots of crossover appeal is an asset that any artist hoping to blow up can appreciate. That's how we got hooked on Trapo.

"Melody and simplicity is crucial," says LaBella. "There's a lot of producers that try to overdo things. They try to fill as many spaces as they can and leave little space for vocals which should be the main thing. My philosophy is to leave space for vocals and build around that."

Permasonic records may just be the vehicle to help LaBella take Madison's hip-hop community to the next level.

"It's all about building a culture. When you see a bunch of people from the same area doing a lot of cool things, all interacting with each other, it becomes more attractive to onlookers."

LaBella sees some other events happening in Madison that have potential to help nurture emerging local artists.

"I feel like Between The Waves is a really good idea. Roy Elkins has really good intentions and a vision with that. I feel like it has to be made sexier. It's got to attract a younger crowd for it to be what they really want it to be. It seems really dated and not in the thick of things."

The recent announcement of the second annual Prism Music and Arts Festival featuring a heavy contingent of local and regional artists also has caught the attention of LaBella.

"The Prism festival is really a good thing. Big events like that are really beneficial because they can draw people from outside the city. That's really what's going to make a difference."

LaBella has a soft spot for Madison, but in the end, he wants to pursue a dream and Brooklyn is calling his name. "Madison has a great vibe to it," he said. "It's a great launching pad to start something, but eventually if you want to get bigger you have to move to a bigger city."

Chris LaBella will try to help artists bridge that divide with Permasonic Records. The launch party for the label is tonight at the Art in on East Washington Avenue featuring Ra’Shaun, Chris LaBella. D.E.M.I., RED The Bully, Javar Notes and Norwei. 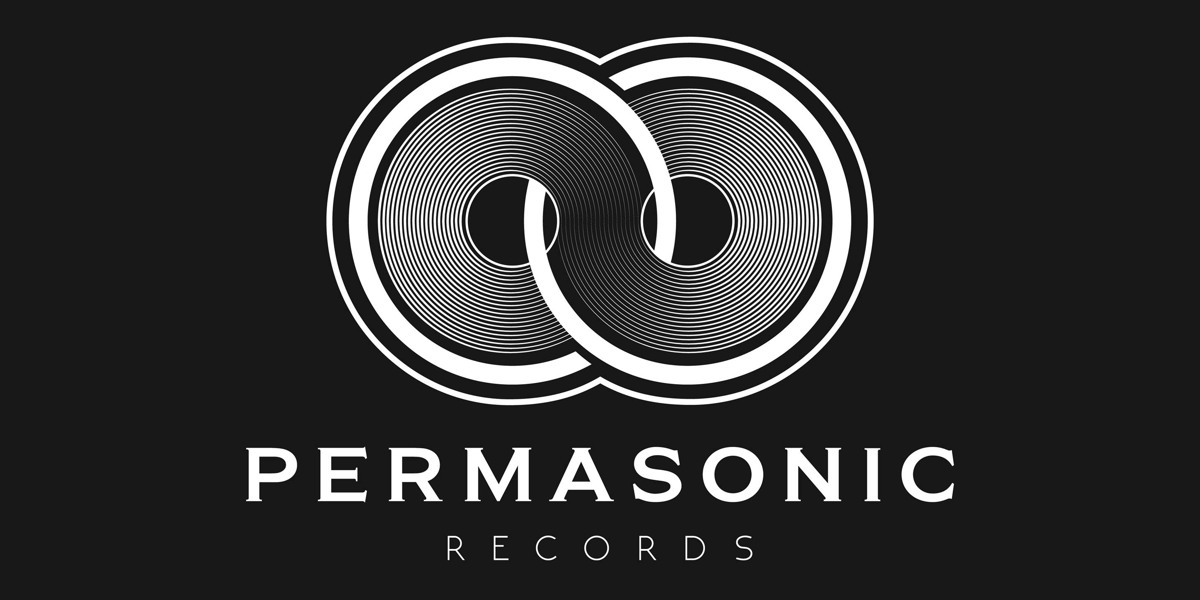