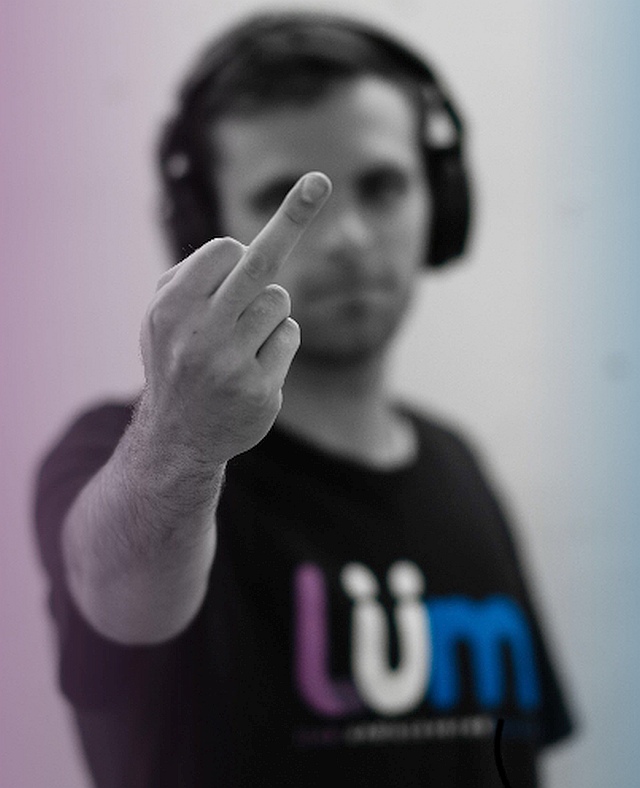 Max Fergus, CEO and co-founder of Live Undiscovered Music (LÜM for short), has got the elevator pitch down pat.

"99% of all audio streaming is only of the top 10% of the most mainstream corporate tracks,” explains Fergus. "We're focusing on a totally different type of user. We don't house corporate and mainstream music. We focus specifically on giving emerging artists a platform to advocate for themselves, using their fans and community as a catalyst for their own growth."

That ability to sell the idea of disrupting the music streaming industry by leveling the playing field for emerging artists attracted $500,000 in seed money for LÜM. Fergus and company were also the winners of Pressure Chamber, a Madison pitch contest for startups, that includes a trip to California to meet with venture capitalists for potential additional funding. Not bad for a company that has been in existence for less than eight months, with a flagship iOS mobile app just released on August 17. Android and web versions of the application will come out in the next year.

The only thing missing in the equation is a large base of fans, musicians and venues. The goal for LÜM is to remedy that situation by hitting the 200,000 mark in users by the end of 2019 through a nationwide network of brand ambassadors and LÜM leaders. A potential army of social media influencers that will in theory drive user engagement. A Midwest tour of college campuses is also in the works to build the online LÜM community.

The core group of 11 co-founders are all connected to UW-Madison, either current students or alumni. None of them appear to be musicians, with Fergus’s background being in finance, and his father Gregg, also a co-founder, having extensive venture capital startup experience which explains, in part, the rapid pace of the company’s progress. LÜM is headquartered at StartingBlock in the new Spark building on East Washington Avenue.

A key differentiator for LÜM over other competitors is the integration of a music streaming service with a robust social media platform. Building a community of emerging artists who can upload their songs for free and still own all publishing rights. There are no payouts to artists, so LÜM is basically a cloud hosting service for your material that can be shared to aid in building an organic fanbase. Focusing on emerging artists without paying streaming royalties also frees LÜM from having to negotiate with major record labels for the licensing of music. Something the large music streaming services are still grappling with to make a profit.

"If you look at Amazon Music, YouTube Music or Spotify, Pandora and Apple,” said Fergus. “The top ten songs on every one of those platforms is almost the exact same. The experience is the exact same."

"We offer a platform that is tailored toward an entire generation of taste makers,” continues Fergus. “People that truly want to go out and find the next big artist, the next big song. It's an experience that is not currently available to them."

We were part of the beta testing group that got early access to the LÜM iOS mobile application. The sleek intuitive app gave three choices for registering either as a fan, artist or venue. After creating a profile and uploading a photo, we were ready to discover the hundred or so artists participating in the beta test. I was surprised at the cross section of musicians that leaned heavily on the hip-hop, EDM and pop genres. Your required to choose at least three music genres in your profile from a growing list that included; House, Future Bass, Acoustic, Pop, Trap, Rock, Jazz, Hip-Hop, Country, Dance & EDM, Folk, Rap, Classical, Indie, R&B & Soul and Alternative.

From London, England and San Francsco, to Milwaukee, Madison and the Twin Cities, the app had fans and artists with geographic reach just in the testing phase. Working with LÜM developers as the application was tweaked iteratively to provide more functionality, the experience was fun and informative. We actually discovered several artists including Madison’s Reckless Motion, Vibrant from Staten Island, NY and Emily Sonne out of the Twin Cities.

The LÜM gang know how to throw a launch party, Silicon Valley style. Free appetizers and finger food, complete with a cash bar, in a spacious conference room at Monona Terrace. There were live showcase performances from select LÜM artists. The darkened environment had a stage and sound system on one end surround by large screens projecting the LÜM logo and quotes from the company website promoting equality for all musicians on streaming services. I kept expecting to bump into the cast of Silicon Valley among the hundreds of attendees, but they were nowhere to be found. I did meet quite a few musicians and IT mobile developers though. One thing is for sure. LÜM is deadly serious about their goal.

While the focus on the emerging independent artist and the inequities in the music streaming world are commendable, there is one suggestion we would like to make from an administrative point of view. Since LÜM is advocating for that emerging artist, wouldn’t it make sense to add a board member advisor that is an independent musician? Mainly to offset the industry affiliation with Clear Channel Communications and Live Nation by one of your board advisors. Two companies that are not necessarily highly regarded in independent circles. As LÜM grows larger in scale, there will be more scrutiny surrounding your mission. So, head that one off at the pass. 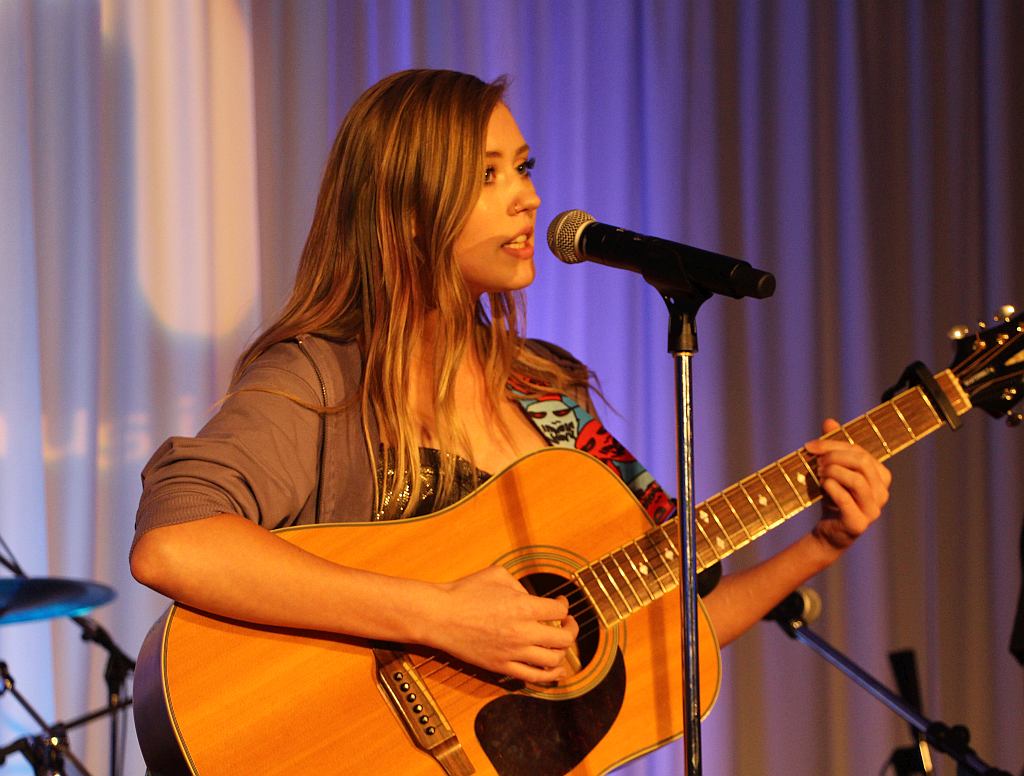