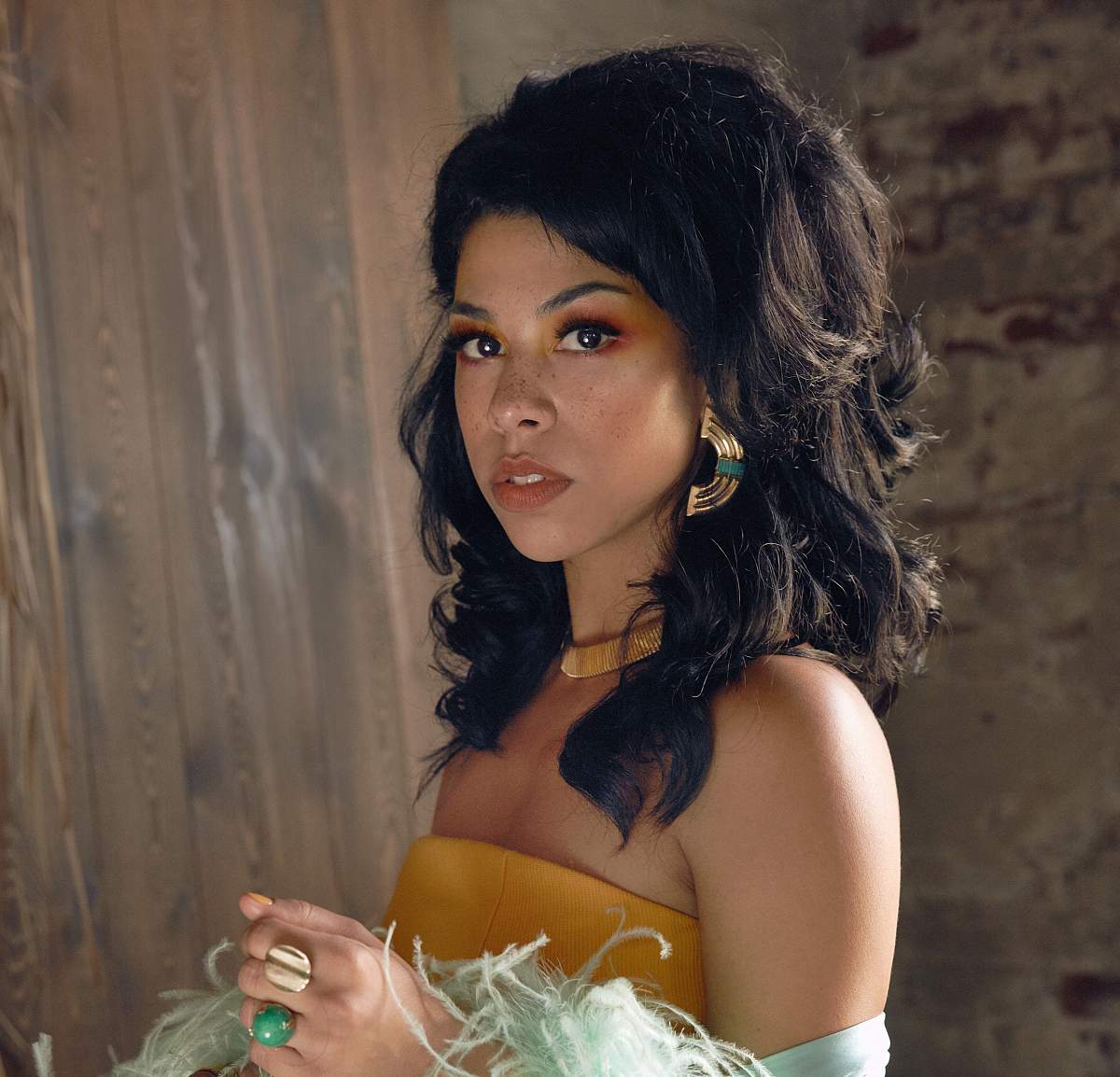 It seems like only yesterday that PHOX played their last sold-out show at the Capitol Theater in Madison. Actually, it was February, 2017 and besides a one-off album with producer Violents not much has been heard from lead vocalist Monica Martin. Word on the street was that she had moved to Los Angeles to pursue a solo career, singing on commercials and cutting hair to make ends meet until the right opportunity came along.

Well Monica’s instincts, timing and vocal ability have paid off with the announcement from Republic Records of her debut solo single “Cruel” produced by Eg White (Adele, Florence & The Machine, Sam Smith)

“You can equip your lover with the truth, but they might still lie to themselves,” Monica says of “Cruel,” “there is a point where, if you know they aren’t going to manage their expectations as a grown ass person, you’re cruel to not call the incompatibility and leave…”

The single is from a forthcoming EP slated for release in early 2019. While PHOX had been on a small independent label with a limited marketing budget, Republic Records has some real star power behind them with Drake, Ariana Grande and Post Malone on board providing high visibility and leverage for developing artists to get a foot in the door at radio.

It’s always interesting to see how a big label writes the artist biography. There is mention of Madison where PHOX first got its start. Also, an interesting take on Martin attending punk shows in Milwaukee via a junker Geo Metro. No mention of Baraboo except for references to rural Wisconsin and “back-country” dial-up internet service. Most people wouldn’t consider Baraboo back-country, but maybe Republic was looking for that Bon Iver 'cabin in the woods' narrative. Here is the official biography press release.

Monica Martin is a Chicago-born singer-songwriter who grew up in rural Wisconsin, mostly waiting for Billie Holiday videos to load on back-country dial-up or making trips in a busted Geo Metro to watch punk shows in Milwaukee. Trained as a hairdresser, she didn’t have musical plans beyond joke riffing harmonies over the radio. After being coaxed by her best friend Matt, she started to sing in public and on friends’ records, which all led to her writing her own songs. She fronted experimental-folk-pop sextet, PHOX, formed in Madison, Wisconsin in 2012.

PHOX released an eponymous album, played big festivals, national TV shows, and flew overseas to play shows far away from home. PHOX went on indefinite hiatus in 2017, and Monica moved to LA because “Wisconsin is cold as f*ck”. She found herself a periwinkle casita and is feeling freer than ever in the city of misfits. She's presently at work unpacking her mental confusions by cataloging/celebrating the fuckery of her ex-es (and herself) in lowkey pop songs with soul whispers, some golden-era Hollywood dramatics, and psychedelic flickers courtesy of a theremin.

Monica is still figuring out who she is, but quite happy to share her cautionary tales: “I made hundreds of mistakes so you don’t have to.” Earlier this year, Monica started recording some of the songs she’s been writing since the move. On October 19th, she’s releasing the first one, called, “Cruel.”