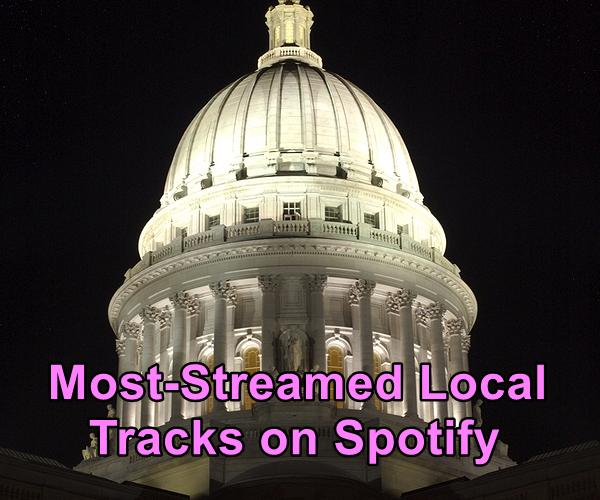 We don’t profess to be the end-all to local music in Madison. Our Spotify viral 100 playlist features a healthy dose of local Madison artists throughout the year. One of the advantages of using a streaming service like Spotify is the availability of data analytics to peruse at the end of the year. It also takes the subjectivity out of the decision process. It’s true that the artist with the most song streams does not necessarily translate into the best song, but then again, you’re not playing into a reviewer’s unconscious bias. You know, like only picking what the reviewer prefers with little regard to what the overall audience finds interesting.

A couple of prerequisites for our list include the local artist having songs on Spotify and that we picked one of them at some point during the year to be on our viral 100 playlist. We don’t necessarily buy into the “streaming is evil” mindset and artists who only use Bandcamp, SoundCloud or Apple Music may be out of luck here. The good news is virtually all local musicians, at least those who are paying attention, have included Spotify in their distribution efforts as the streaming giant has the largest fan base in the world.

If there is one thing we’ve learned in almost ten years of music blogging in the Madison area, it's the somewhat transient nature of musician’s resident status. Madison is more often than not the starting point for many musical projects that either fizzle out when band members graduate or flourish in larger markets. Slow Pulp, Son! and Chris LaBella come to mind as former residents with bigger aspirations than what Madison has to offer. All we can say is that the artists on our top 12 list called Madison home at some point during 2018. Whether they're still here or not we’ll leave up to the United States Border Patrol since your tax dollars are paying for it. As for why we picked twelve as the definitive number? No particular reason, other than we have in the past derided top ten listicles.

A couple of surprises incuded a hefty percentage of hip-hop tracks permeating the list and singer Emily Massey featured on more than one track. 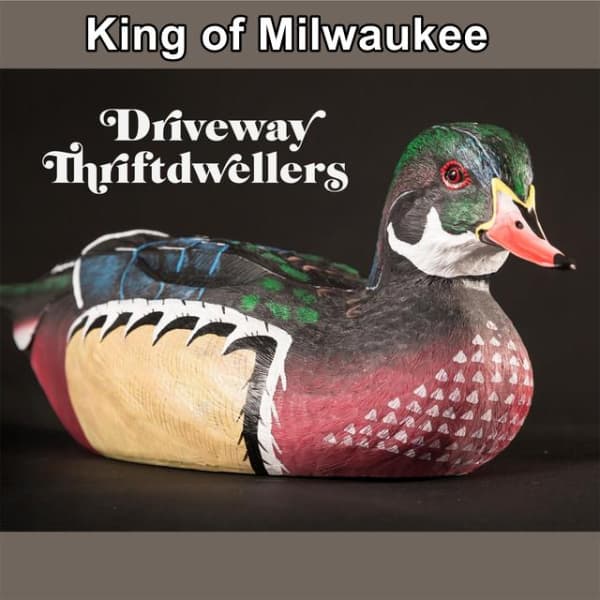 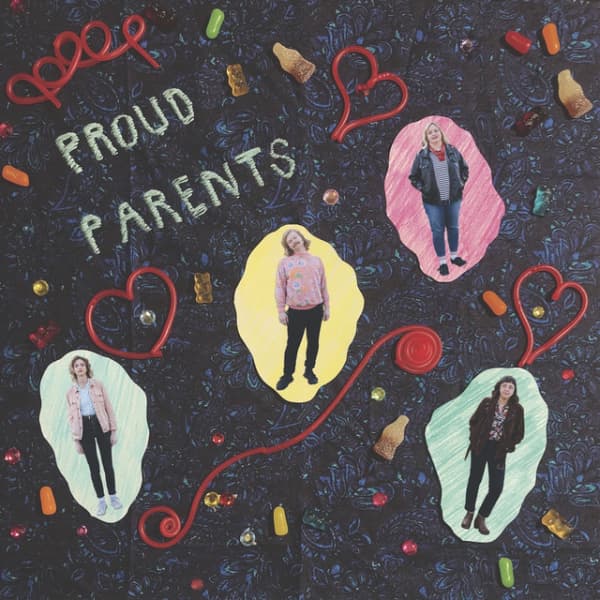 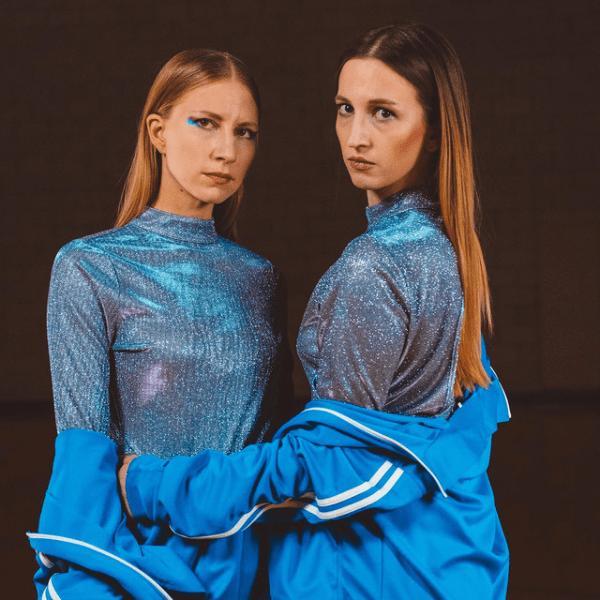 9. Chris LaBella w/ LilChief - If I had a Dollar 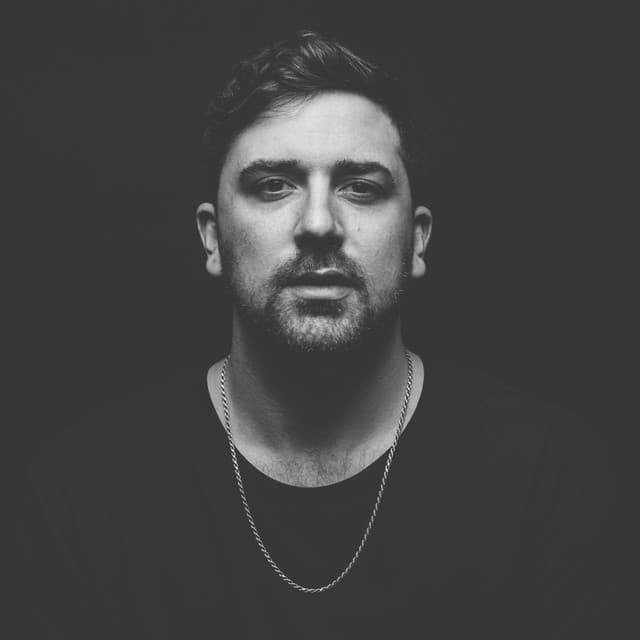 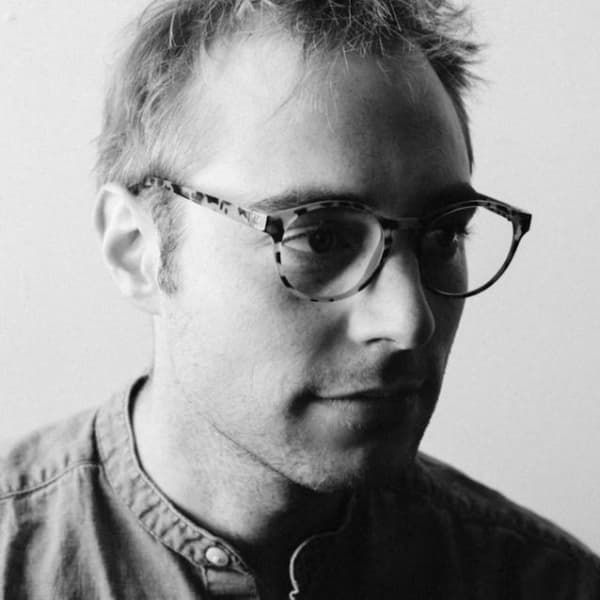 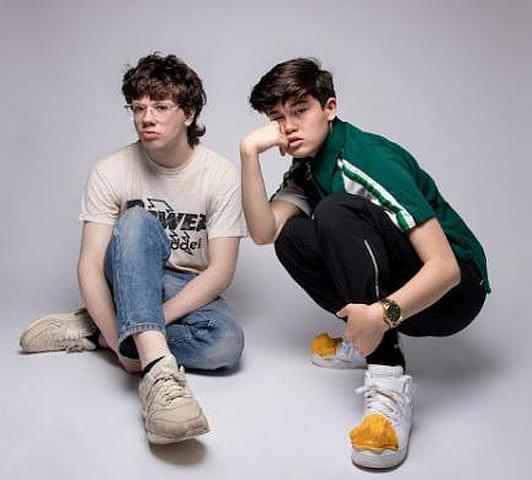 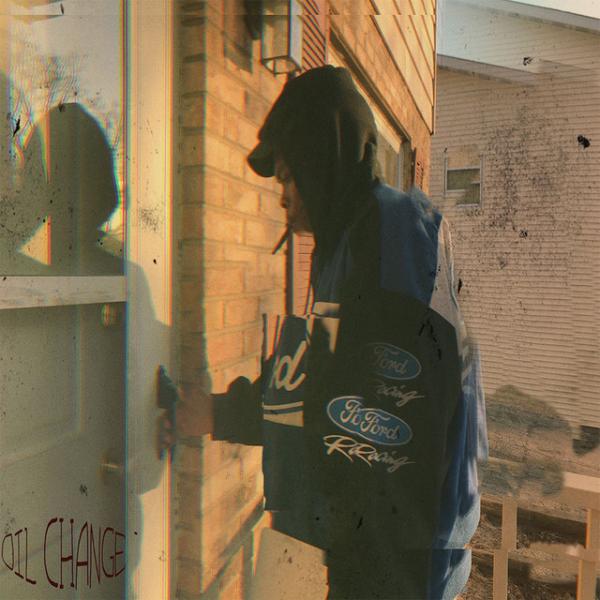 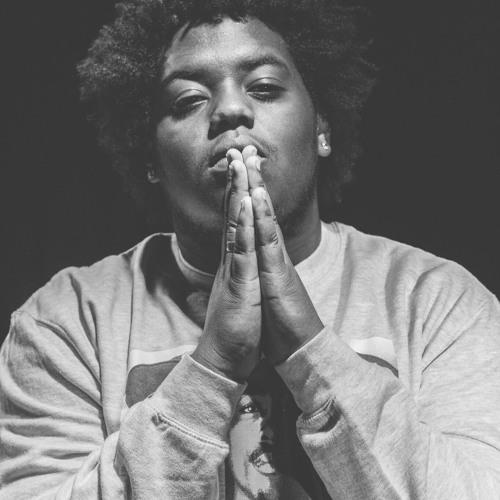 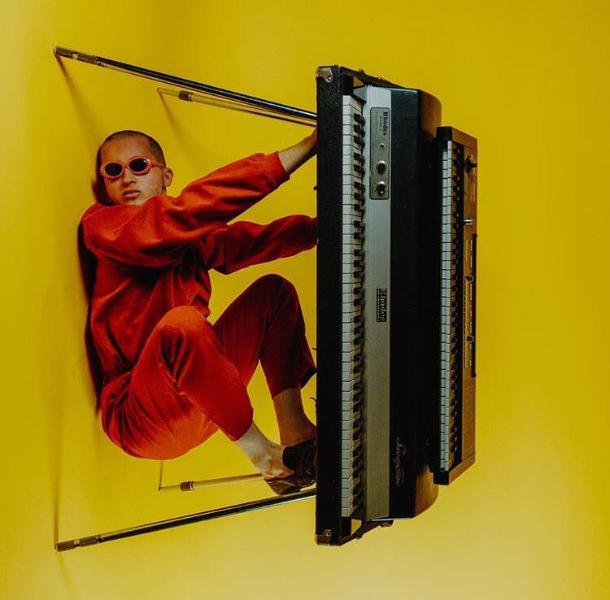 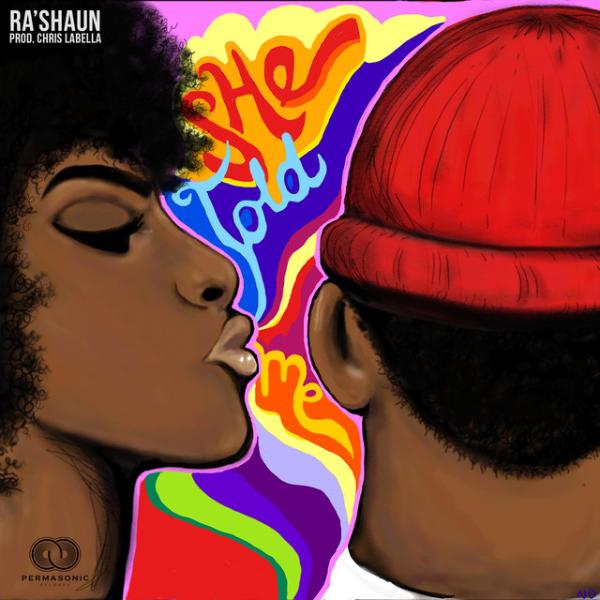 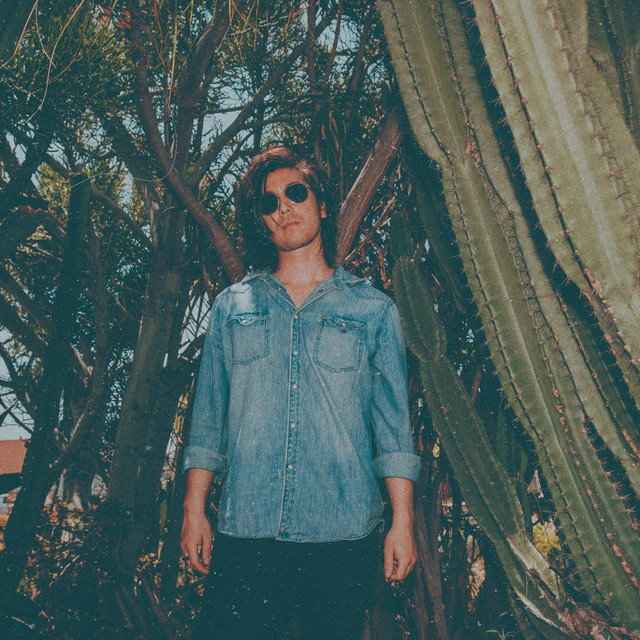 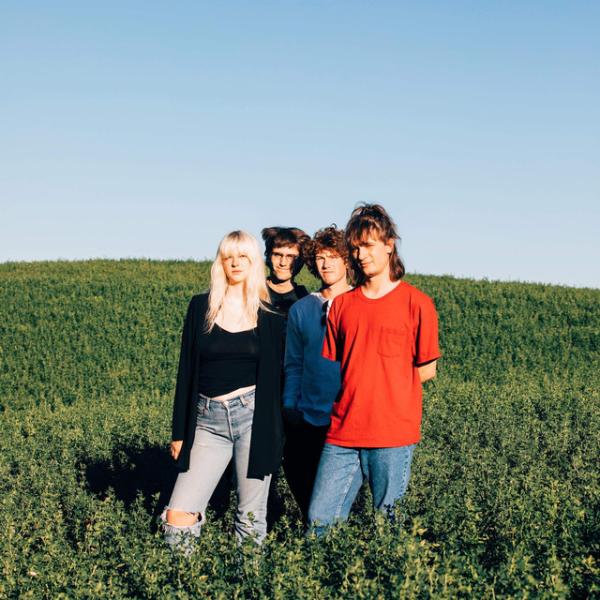 Slow Pulp comes out on top this year with the dreamy introspective track "Steel Birds" approaching almost 500,000 streams. The indie rock foursome recently relocated to Chicago and have wasted no time in their new locale with prime club gigs lined up at Schubas and the Subterranean.

With a debut album on the horizon, and the recent announcement of an official SXSW showcase gig, Slow Pulp will be one of those Madison bands that you can tell everyone you saw at a house show before they got big. Never fear, Slow Pulp will be back in town on Feb. 4 with Vundabar and Paul Cherry at the High Noon Saloon. You can personally wish them luck on their trip to Austin, Texas in March.

Full playlist of all 12 tracks