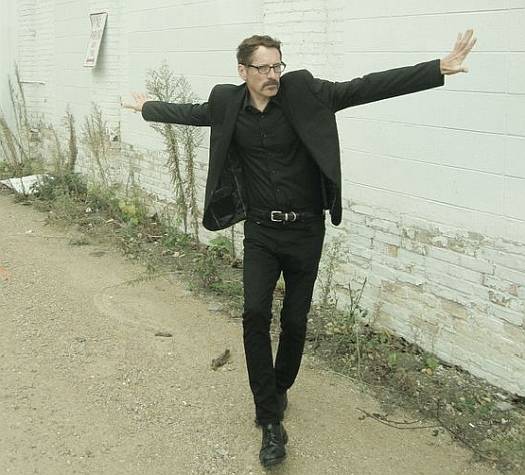 We’ve all been there. Working remotely, cut off from friends, extended family and social activities. Blair Clark has spent the time in his basement trying to wrap his feelings around a sparse haunting musical backdrop. The result is a five song EP called Isolation. In all the recorded material that has come out of Madison in the last year, Blair has hit the sweet spot for a pandemic anthem with the title track. Isolation captures the anxiety, uncertainty and loneliness of being cooped up for an extended period of time with only digital contact as the bridge to the outside world. Although Clark is involved in multiple projects, this particular effort was a solo outing.

Clark has been a fixture on the local Madison music scene along with stints out west. We caught up with Blair hunkered down in his social distancing environment to ask a few questions.

Rock of the Arts: I was doing some background research on your previous bands. Did you spend time in California before settling in Madison?

“I've been in a couple of bands over the years, both here in Madison and in California,” explains Clark. “ I've played a lot of music in Madison; some punk rock with The Republicans and Underculture. I wrote and played Americana music with my band The Sills. My wife and I toured the West and East Coasts with our alt folk-pop duo, Elks Teeth & Rabbits Feet.”

“In 2016, I put out ten solo EPs on Bandcamp before slumming it through Europe on a four-week adventure/sabbatical. We then moved across the country to Long Beach, CA where I started my current garage punk band, Rosewater. We moved back to Wisconsin about two years ago.”

Rock of the Arts: "Isolation" is the perfect pandemic accompaniment?

“I'm fortunate that I have people around me - my family; my wife, my daughter, but I do terribly miss being in a band and everything that goes with it. Losing that connection with the music scene, not to mention every other social part of life, has been really difficult. My songs have always been really dark. I don't know if the pandemic helped or hurt, but this EP came together really quick.”

“As for the origins of Isolation, I guess you could say that the pandemic forced me into the basement. With no scene to be seen in, there was just me and a little 8 track Zoom recorder.”

Rock of the Arts: "Drink" sounds like a personal journey, with an almost autobiographical tone. What was the motivation behind the song?

“The first song on this EP is fittingly titled, Drink. I come from a drinking family. I live in a drinking state. I drink. The song is my cynical look at our drinking culture from celebration to denial and back again.”

Rock of the Arts: You're also involved in another harder edged project called Rosewater. Is this a different side of your personality coming through?

“I'm a songwriter. I write songs and how they come out depends more on the moment than the genre. I write the song first, and then decide what band it belongs to....or if I'm going to need to start a new band.”

Rock of the Arts: Do you have any more solo material in the works for a future release?

“I'm recording new material that will be out some time this spring. More importantly, my wife and I are due to have a baby in February. It may seem odd to some, but I've found that babies and rock and roll go quite well together. We found out shortly after starting Rosewater that Leah was pregnant with our daughter, Bayzl. Bayzl was on the stage with us many times in Long Beach and attended (slept through) a good number of shows both there and in Madison.” 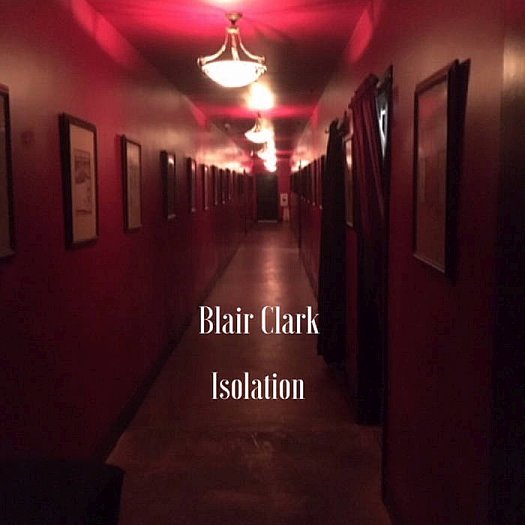