We see a lot of bands and consider Madison to be one of the best cities in the Midwest for live music.

After attending South by Southwest in Austin, along with Pitchfork and Lollapalooza in Chicago earlier this year, we’ve grown to appreciate the diverse mix of indie rock acts that come through Madison on a regular basis.

We thought it would be nice to share our list of preferred Madison indie rock establishments that we like to frequent. Keep in mind there are numerous other clubs, coffee houses and restaurants in town that feature music, adding to the Madison live music mystique. Many of our preferred venues have matinee shows earlier in the evening for those of us who need our beauty sleep for that day gig or early morning class. 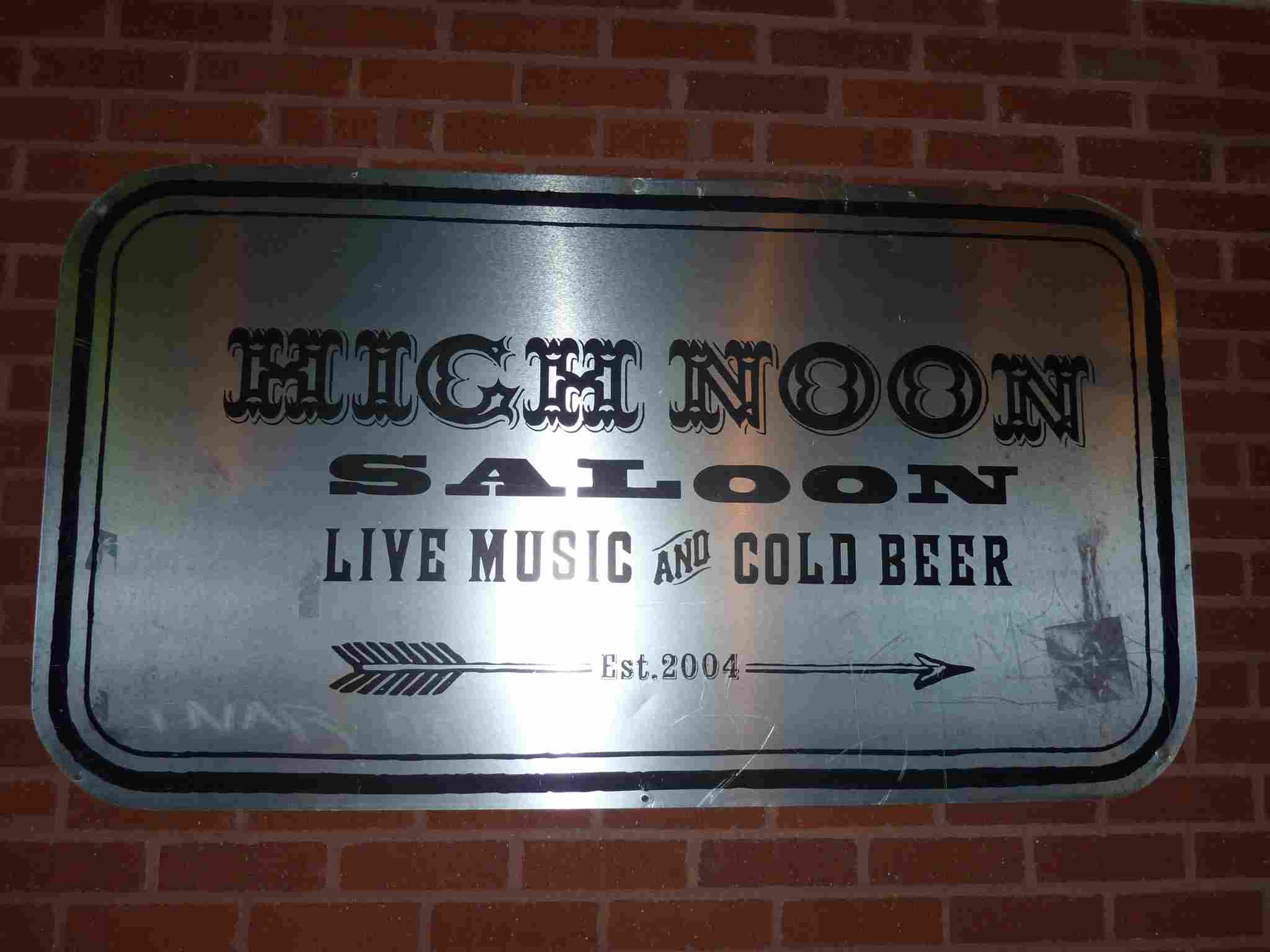 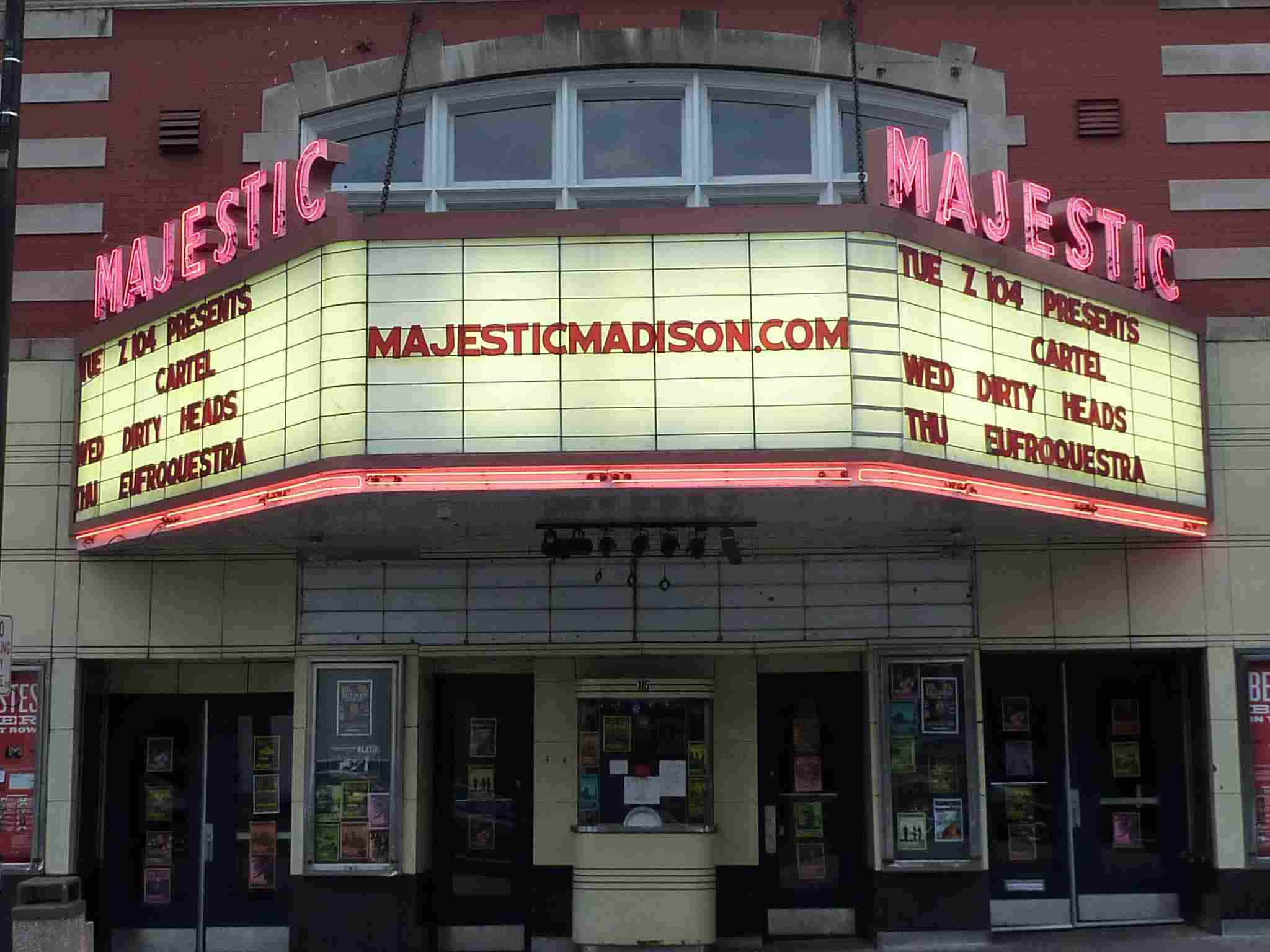 The Return of Sleeping in the Aviary

Sleeping in the Aviary return to the scene of the crime at the High Noon Saloon. One of our favorite former Madison bands. We still consider them local because they've spent more time in Madison than their current home of Minneapolis. Sleeping in the Aviary shows are always unpredictable and that's what we love about them. They don't take themselves too seriously.

The band is working on a new album that should be out in the fall on Madison's own Science of Sound record label. Sleeping in the Aviary came in at number one on our list of the best Madison indie shows last year. Their bombastic, beer-soaked performance at the Forward Music Festival will live in infamy.  The band is also bringing some Minneapolis friends, Teenage Moods and Bouncer Fighter to join Madison's His & Her Vanities and The Hussy to satisfy your cravings for a solid night of Midwestern indie rock n roll. Lead guitartist/vocalist Elliott Kozel took some time out to answer a few questions for us.

Icarus Himself and Sleeping in the Aviary - The Frequency

Madison's Icarus Himself have evolved into a trio and just released a new EP "Mexico." Nick Whetro and Karl Christenson of National Beekeeper's Society along with new percussionist Brad Kolberg have matured the Icarus Himself sound into a cohesive identity as evidenced by the five songs on the new EP. We've been listening to the new material and especially like the textured build of "Digging Holes" and fuzz-soaked "Half Ton Load." 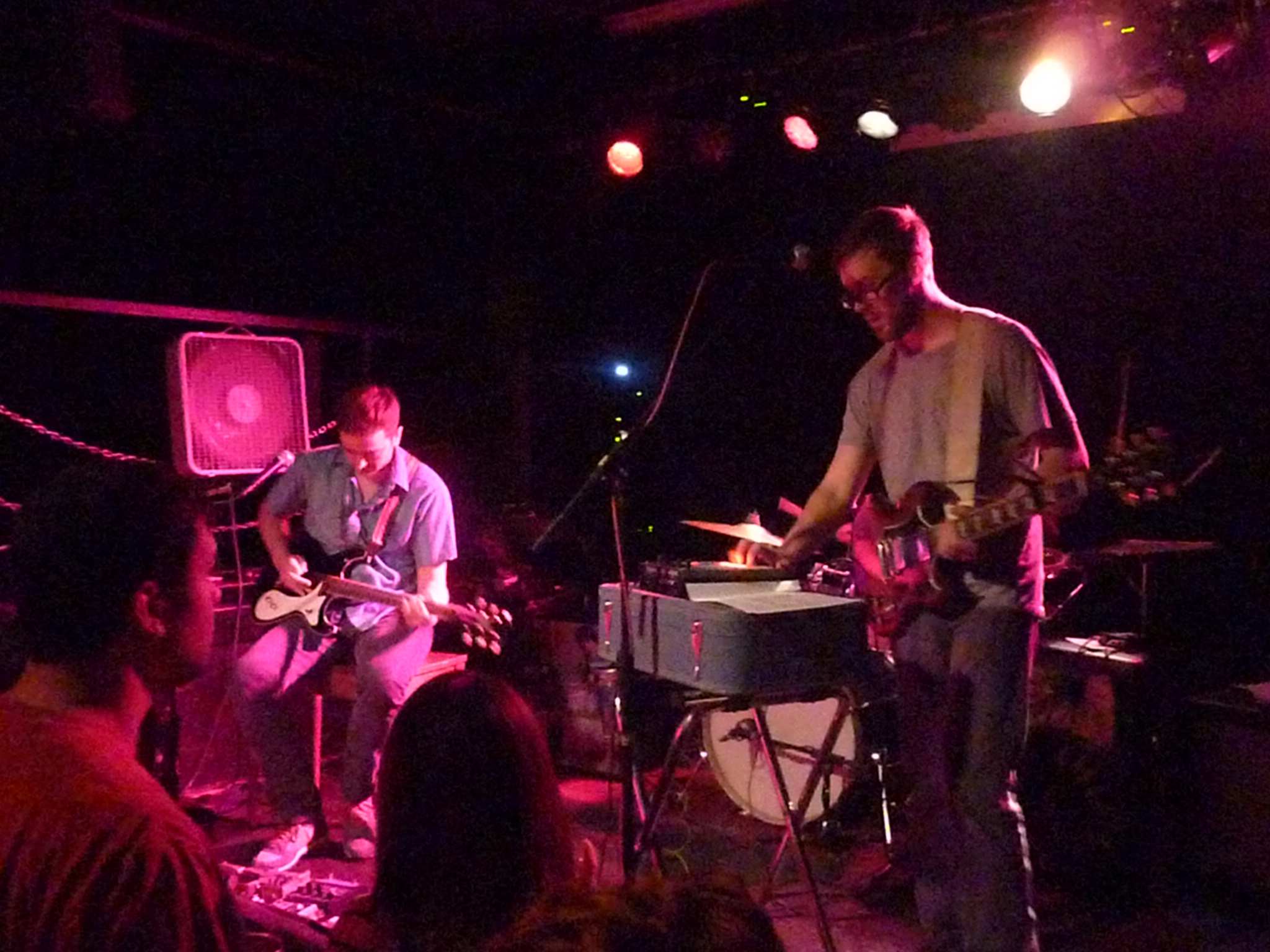 Icarus Himself - Half Ton Load

Madison has always had the good fortune of excellent musicians taking refuge at the university to pursue academic endeavors. From Steve Miller and Butch Vig to Richard Davis and Jim Schwall, the list of musicians who called UW-Madison home at one time or another has become urban legend.

Julian Lynch, a Madison transplant by way of New Jersey, has taken residence at the University of Wisconsin-Madison to pursue a PhD in ethnomusicology. The multi-instrumentalist, who is a virtuoso on guitar and saxophone, will be a familiar face on the local music scene for the foreseeable future. Lynch has connections from his Ridgewood, New Jersey music roots to such diverse artists as Real Estate and Titus Andronicus. He’s recorded for the infamous Underwater Peoples record label collective and has just finished a new album entitled “Mare” that will be out this year.

Julian Lynch bathed in blue light at the Project Lodge 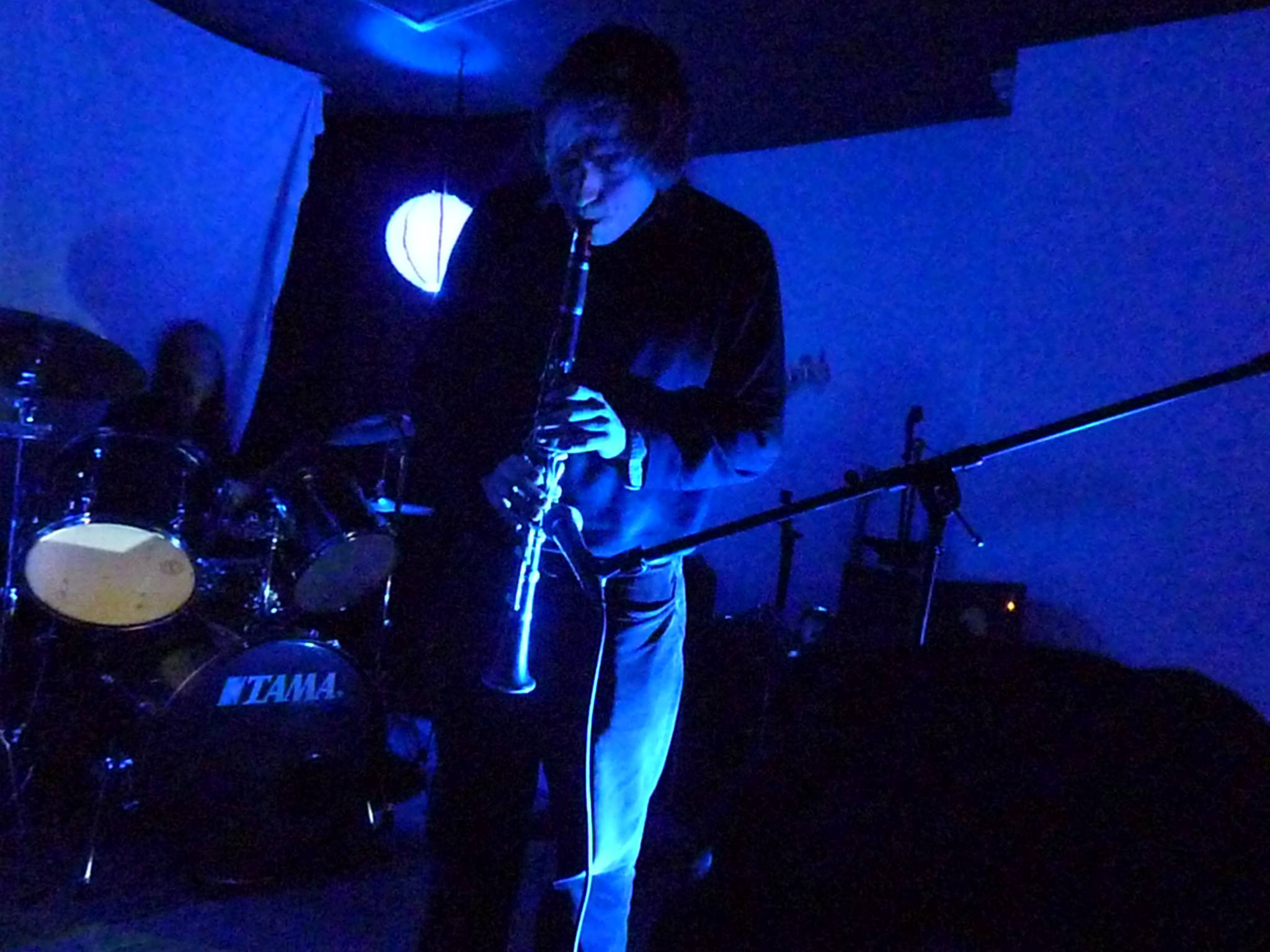 We caught Julian's live show earlier this year when he played with Zola Jesus at the Project Lodge and made it a point to watch for any of his upcoming shows. Julian Lynch’s low-fi recording approach meshes nicely with his spacey, layered soundscapes that take listeners to a different place. We had the opportunity to ask Julian a few a questions before his Summer Tour kick-off at the Gates of Heaven Synagogue in James Madison Park. 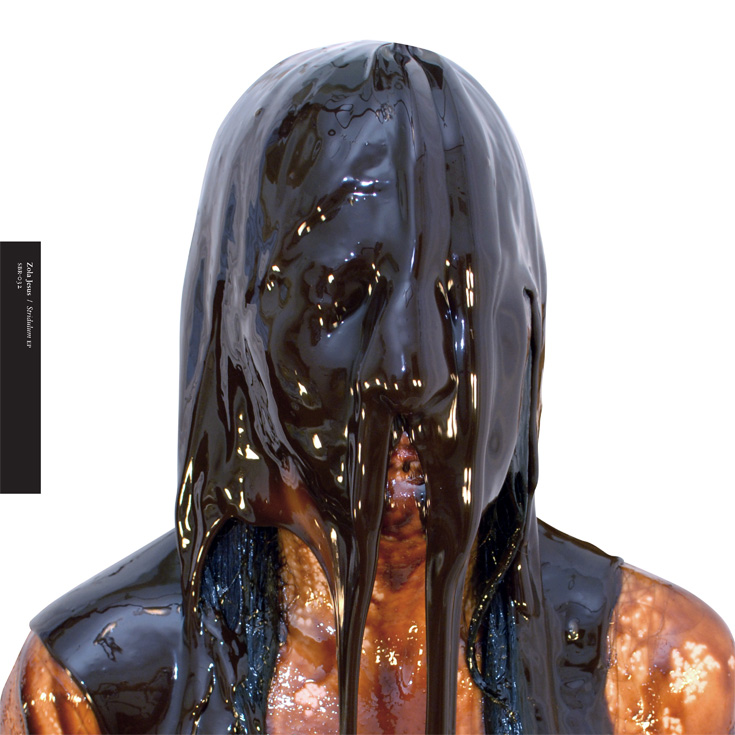 It's not often that you get a chance to see Madison's hottest export, Zola Jesus, do a local show. The 20-year-old Nika Roza Danilova (aka Zola Jesus) has quite a buzz building around her new EP "Stridulum" due out March 9th on the New York-based Sacred Bones Label. The first track "Night" premiered on Pitchfork two weeks ago. Brooklyn Vegan likewise did a feature and listed tour dates including the Saturday night release party at The Project Lodge.

Besides studying French and Philosophy at the University of Wisconsin Madison, the operatic-trained singer has the uncanny ability to draw you into her dark atmospheric world of sound. We like Zola Jesus because she represents what Madison is all about; adventurous; a risk taker; not afraid to be different.

To make Saturday night even more interesting, Julian Lynch and Sonmi will also be on the bill at The Project Lodge! Three of our favorite artists together on the same evening. We caught up with Nika as she finished a gig in Milan, Italy, performing at a private party for designer Angelos Frentzos, during Fashion Week!