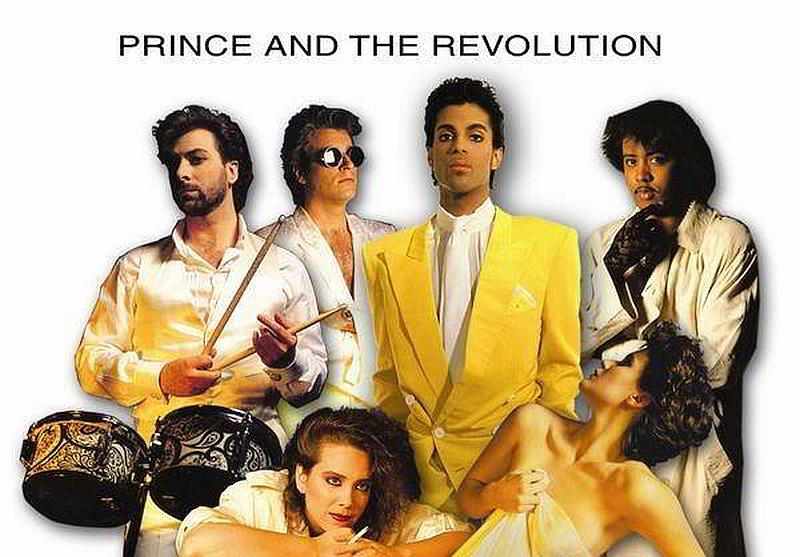 Ever have that fantasy about playing in a super group with a charismatic lead singer? Experiencing the rush of a number one movie, album, single and sold-out tour? Mark Brown, christened Brown Mark by his friend and collaborator Prince, can attest to "living the dream." As bassist for Prince and the Revolution during their '80s halcyon days, Brown Mark toured the world and played on such seminal albums as Purple Rain, Around the World in a Day and Parade.

With the death of Prince in 2016, Brown Mark and The Revolution announced they would reform and tour. After performing several sold-out tribute shows at First Avenue in Minneapolis last fall, the band is kicking off a nation-wide string of dates with an appearance at the infamous Paisley Park on the anniversary of Prince's death. Joining Brown Mark in The Revolution are Wendy Melvoin, Lisa Coleman, Dr. Fink and Bobby Z. Prince had plans in place to tour once again with The Revolution before his tragic death cut their reunion short. We had the privilege to speak with Brown Mark about Prince's death and why The Revolution tour is important for fans. 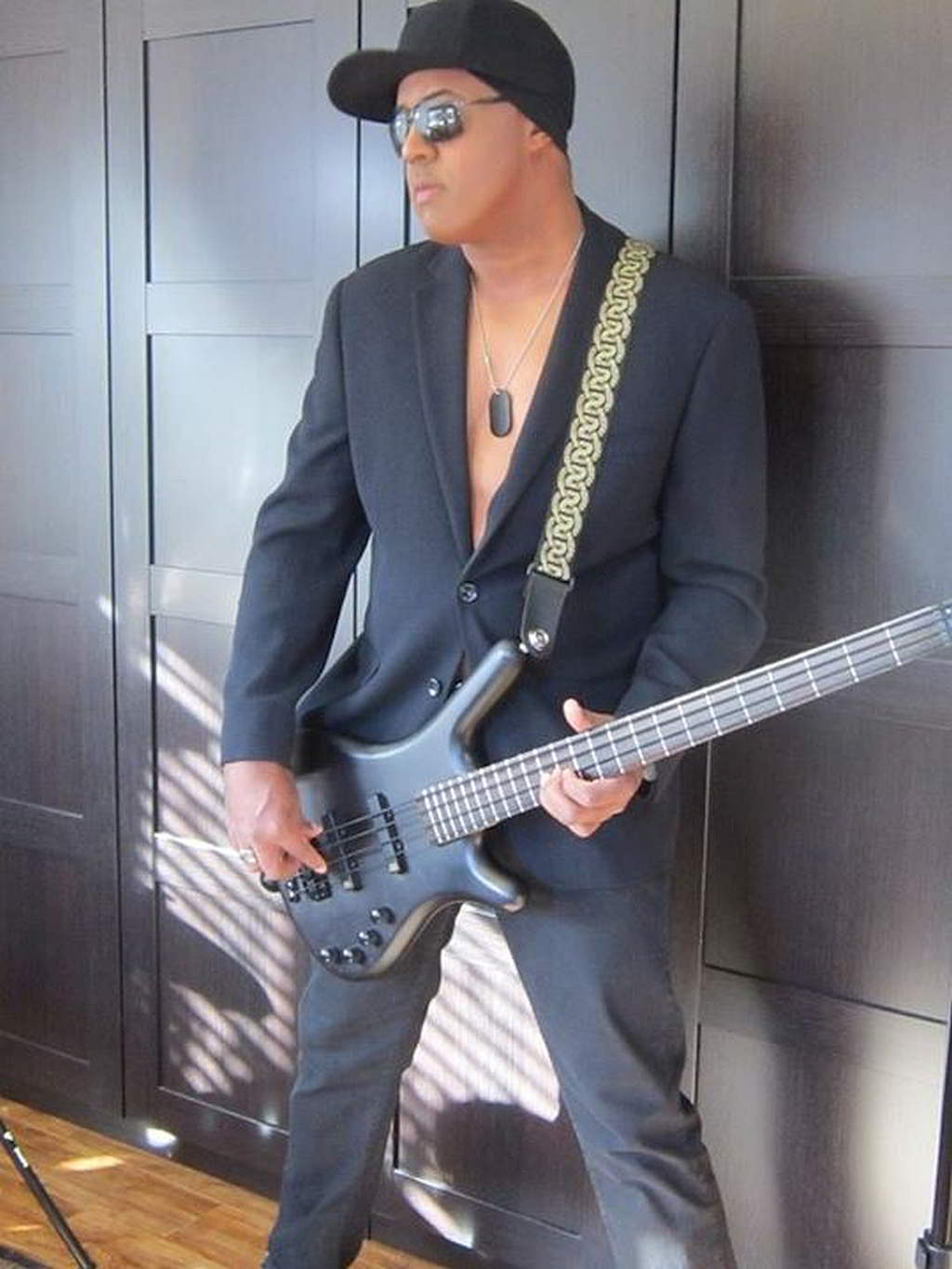 Why a reunion tour now?

We had always kind of been together. We communicated among each other and had done a couple of shows over the years. It was so devastating to us when he died that we all flocked to Minneapolis within a day. Ended up at a hotel downtown. We had our own mourning time in the lobby. They blocked off the floor for us and we invited people who we had worked with through the years. At that point, we saw how the fans reacted to his death. It was just devastating. So, we decided right there to say something. It was very impulsive. We decided to tell the world that we're going to come and play. The purpose of it was to give back the experience we had with him. The Revolution is the only group that can deliver that sound and that experience from the early days. After us it was mainly work for hires that made up Prince's backup band. The Revolution was really a group. We weren't work for hires. It was a different type of energy with us. We wanted to share that with the fans and that's why we decided to come back together. It took us a year, but we finally did it.

What were the humble beginnings of The Revolution?

You look up Wikipedia and it says The Revolution formed in 1979. That's not necessarily true. The Revolution really didn't form until the end of 1983 into 1984. When I joined the band in 1981 it was not The Revolution. I just joined Prince's band. It was just Prince. You could tell from that point forward that Prince had this vision on what he wanted for a band and he took his time building it. 'I want a band called The Revolution' Prince would say. We had a running joke with Prince that he had the funky version of Fleetwood Mac. That's are running joke (laughs).

It was different you know. For me it was easy. You could always tell the studio tracks versus the live tracks. On the live tracks like Computer Blue from Purple Rain for instance. He pretty much gave me open reign on the bottom end. Just fill it and do what you think is gonna work. That's pretty much how recording was with him. He wasn't this drill sergeant like 'here play it this way.' He wouldn't go up on your instrument and say 'This is what I want you to play.' He wasn't like that at all. It was more of 'I got this idea.' Sometimes I would come up with the ideas. Maybe Wendy or Lisa would come up with the ideas or Matt (Dr. Fink). Our albums came from a lot of different places in our personalities.

What's your take on Paisley Park as a museum? Prince seemed like such a private person that you would think the last thing he would want is throngs of people trampling through his home.

I have mixed feelings on that. Surprisingly, he was already prepping it for that. He was going to open Paisley Park as a museum. Prince is a very creative person so there would be a certain way the he would do it. That's where I had mixed feelings about it because he has no input. I'm just glad that fans get to walk through there and actually see where the genius did all his work because it does give an insight on his personality. When you walk through there you'll feel it. You will be floored.

So you didn't play at the SXSW Prince tribute billed with The Revolution?

No, we weren't there at all. It bothers us when a lot of press went with that because they know it sells. It's not fair to us because we weren't there. We never planned on being there. Wyclef and Micki Free were doing a tribute. It's unfair when they do stuff like that, but what are you going to do?

It's a surprise. We don't want to give it out. I can tell you we did dig into the vaults and pulled out a couple of numbers that people have not heard except maybe on the black market, you know underground or the Internet. We're gonna play some stuff from the Parade album, of course Purple Rain, 1999. A wide variety of music. We'll have about 50 songs to choose from. Doesn't mean we will necessarily play them all.

Along with guest vocalists what else can fans expect from The Revolution reunion tour?

It's going to be an experience. It's going to take you back to what it felt like in the '80s. That's what's gonna happen. The way Prince would do it. The only thing missing is him, but he's there in spirit because we all come from Prince. We all developed our skills from him. We helped him mold what he became. So being able to share that experience on stage is what people are going to take away from it.