Jason Singer is a Michigander at heart 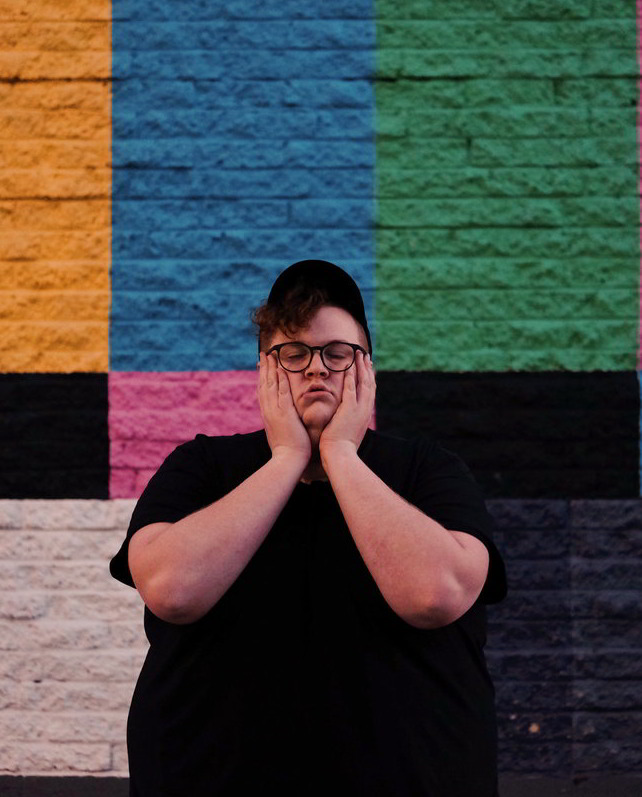 Kalamazoo, Michigan is known as the birthplace of Fender Guitars and home to Bell's Brewery. There's also a certain Michigander named Jason Singer who is making his best effort to raise the profile of the city musically speaking. Borrowing a friend's suggestion for a band name, Michigander released their first single Nineties about a year ago riding the Spotify playlist feature route to notoriety. Singer's penchant for hooks and big melodies with a Midwestern authenticity serves him well. Still working up to an album, the latest single Fears has just been released on the heels of a Midwest tour with Flint Eastwood. The two Michigan bands stop at the Frequency in Madison Thursday night.

A Michigander is just what we call the people that live in our beautiful state. I wish there was more cheese involved. I am a fan of cheese.

You've put out several singles including Nineties which received some serious exposure. The latest Fears just came out. How do you approach songwriting and recording?

I often try to sit down and write a song and it usually ends up being terrible. The best songs I've written are the ones that sort of just show up in my head and I'll make a voice memo on my iPhone and run with it from there.

What is the significance of the nineties to you as portrayed in the song?

I feel like the nineties were simpler. Maybe its just because I was young and wasn't informed on what was happening in the world. Around the time of writing the song, I saw some stock footage of NYC and people were walking around and not looking at cell phones. I thought that was cool.

It's more of song about friends leaving and moving on after high school. I wrote the song in high school. It was a sad time in my life.

There has to be an album coming soon?

Working on something. Hoping for the fall. Fingers crossed.

What's it like to be based out of Kalamazoo, Michigan?

It's great. West Michigan is one of the best places in the country and I love it so much. I will say, northern Wisconsin is beautiful as well. Very magical up there.